This is a reflection on “A Failure of Nerve” by Edwin Friedman.

What does it mean to be a leader? If we stop and think about it, this is a fundamental topic to our very existence. Every day, each us is in our own way in a position to lead, inspire, direct or motivate others. Even when we’re on the receiving end, and we are faced with the need to follow, take direction or accept help, the approach that our leaders take creates a pivotal difference between compliance and transformative personal growth.

Edwin Friedman, an ordained rabbi and best-selling author, suggests a new framework for defining leadership. His thinking is breakthrough, but once you consider it, it immediately resonates as true. In short, he views the frequent failure of leadership as a “failure of nerve.” Understanding the conceptual and emotional dimensions of how we make decisions can help us tap into the paradigm shifts that always accompany breakthroughs in human achievement. Our culture today has many parallels to 15th Century Europe before the age of exploration. We, as the Europeans did then, find ourselves in “imaginative gridlock.”

We are on the “treadmill” of trying the same things over and over even though they don’t work; we are desperately looking for answers and data, when in truth we may be asking the wrong questions; and we fall victim to false dichotomies and present false choices. The metaphor he uses from the 15th Century is the internalized barrier of the equator, whom the early navigators thought could not be crossed. Their worldview was similarly distorted with the obsession to get to the Far East, which was viewed as the only destination that mattered. And the only barrier to Europeans getting there was the Moors who were blocking them in from the East.

Everyone thought they knew how the universe worked, they thought they knew what the goal was, and they thought they knew exactly what the barriers were to their ambitions. As we know today, all their assumptions were completely wrong. What it took to break through it was the “nerve” of those who could take risks and break out of the imaginative gridlock. Once the equator was crossed, and the navigators returned, the whole world as it truly existed began to unfold before the explorers at an unprecedented pace.

This new era of exploration resulted in many mistakes until the maps were fully drawn, but the mistakes didn’t last. Of course the end result of the European “exploration” of the southern hemisphere and the “new world” ended up being one of exploitation and brutality, but the metaphor stands as a way to understand how imaginative gridlock traps us in our old patterns of thinking and (in this case literally) prevents us from seeing the world as it truly is.

This week I'm thinking of the a leader who's nerve never failed. This of course was Dr. Martin Luther King, Jr., who's death 50 years ago is being marked this week. He had the courage to reject the conventional wisdom of the day, which is that violent oppression must be met with violent resistance. He changed the course of history, like the explorers that Friedman lifts up, and was not bound up by the emotional cries of those in pain.

It's instructive to note that his assassination came at a time when he was continuing to push new boundaries, appealing to broader themes of social and economic justice. The fears of the small-minded set out to sabotage his leadership and his legacy. But, like Friedman's explorers, King has already created new maps for others to follow. We have made many mistakes in this bold new project, but may we never lose our nerve. 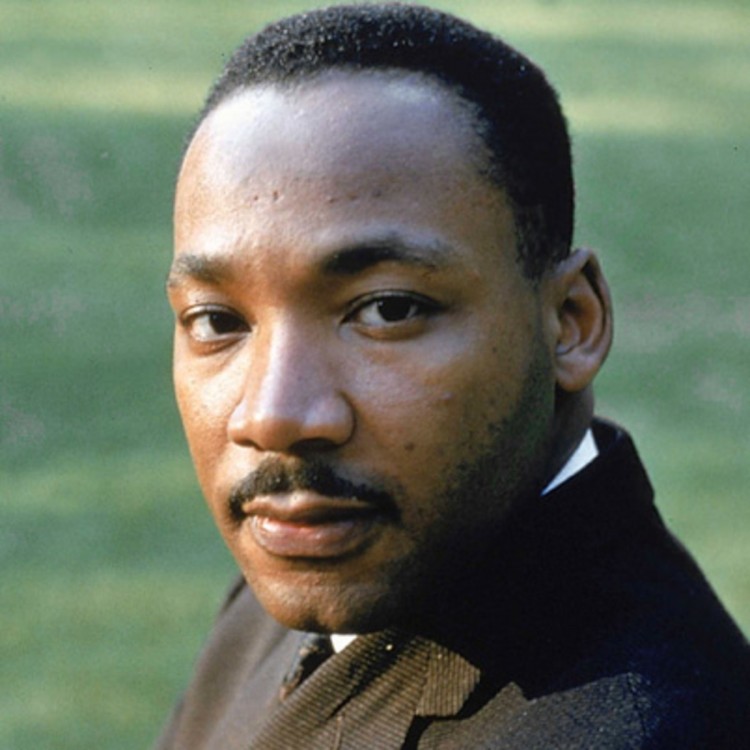